Australia is renowned for its eye-popping coastline and riparian environs, and those that are harder to reach are often the most memorable. Head to these places to experience Australia’s wildest coastal gems on an off-road adventure.

At the foot of South Australia’s Eyre Peninsula are Coffin Bay and Lincoln national parks, which serve as a scenic cross-section of the peninsula’s coastal heathland and windswept beaches. The parks’ various 4WD tracks link up with highlights such as Seven Mile Beach, Memory Cove and Point Sir Isaac, which themselves feature many noteworthy drives to captivate travellers. 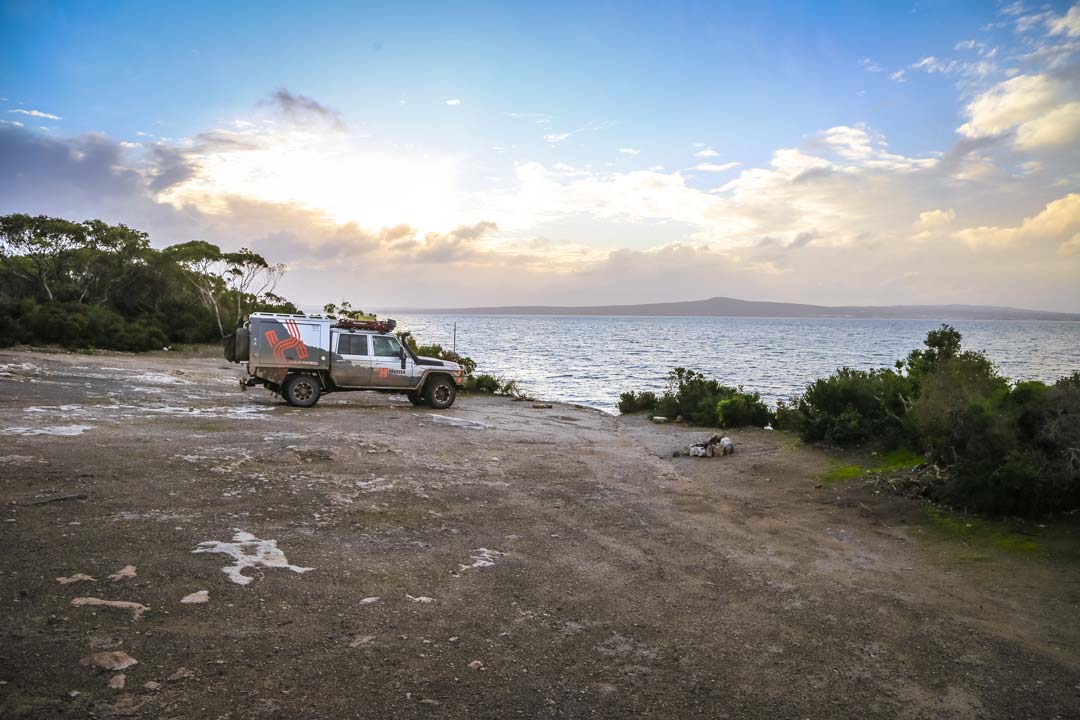 South East Queensland’s most famed sand islands are almost exclusively 4WD-only, their countless attractions and ringed coastlines fully discoverable to those who are willing to head off-road.

Moreton Island is traversable by beach tracks and the inland Middle Road that cuts through its centre, and those driving on the beach must coincide their movements with the tides (anything less is inviting trouble). Moreton’s beaches burst with colour, while its interior has a distinctively serene beauty for campers and four-wheel drive travellers to absorb. 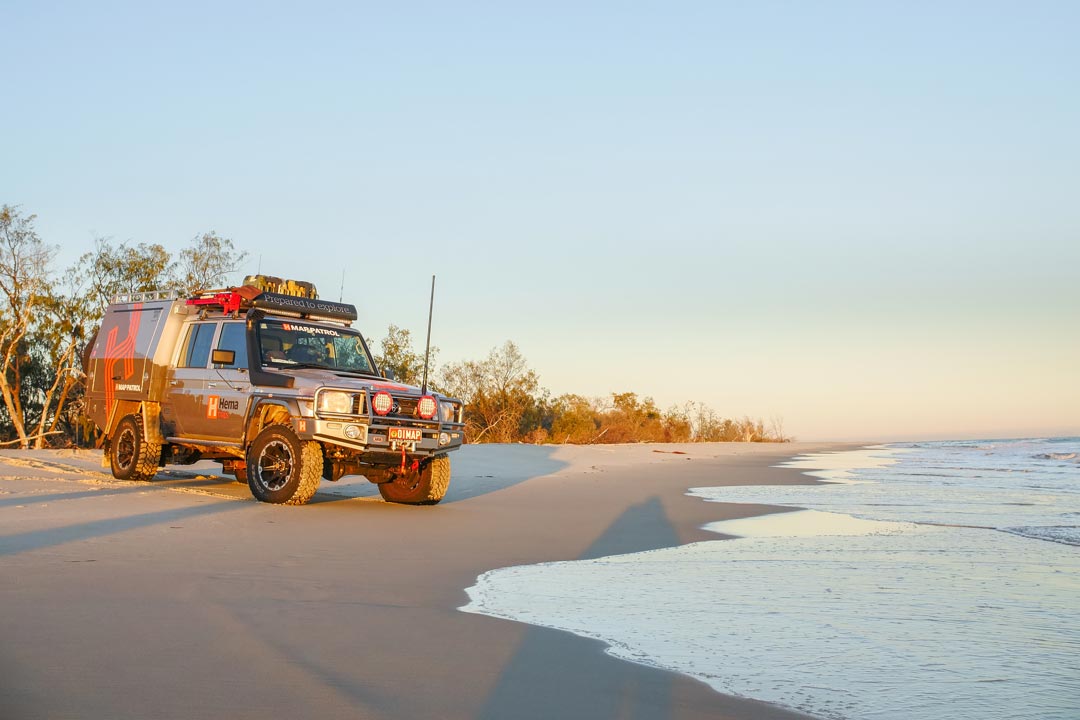 Fraser Island, which is the world’s largest sand island, is both an off-road paradise of criss-crossing tracks and an inimitable natural spectacle. Along with its epic 75-Mile Beach run, the island puts travellers in touch with a cavalcade of delicate perched lakes, sand blows, dense sections of rainforest and wildlife of all kinds (dingo's most notably). Earthy pindan cliffs, red tracks and radiant beaches characterise the enigma that is Cape Leveque, a region where visceral outback Kimberley landscapes bleed into remote coastline of white sand and arrestingly blue waters. The drive up Broome-Cape Leveque Road is somewhat of an adventure in itself, with the various splits to the coast presenting visitors with some off-road excitement to match its impressive vistas. 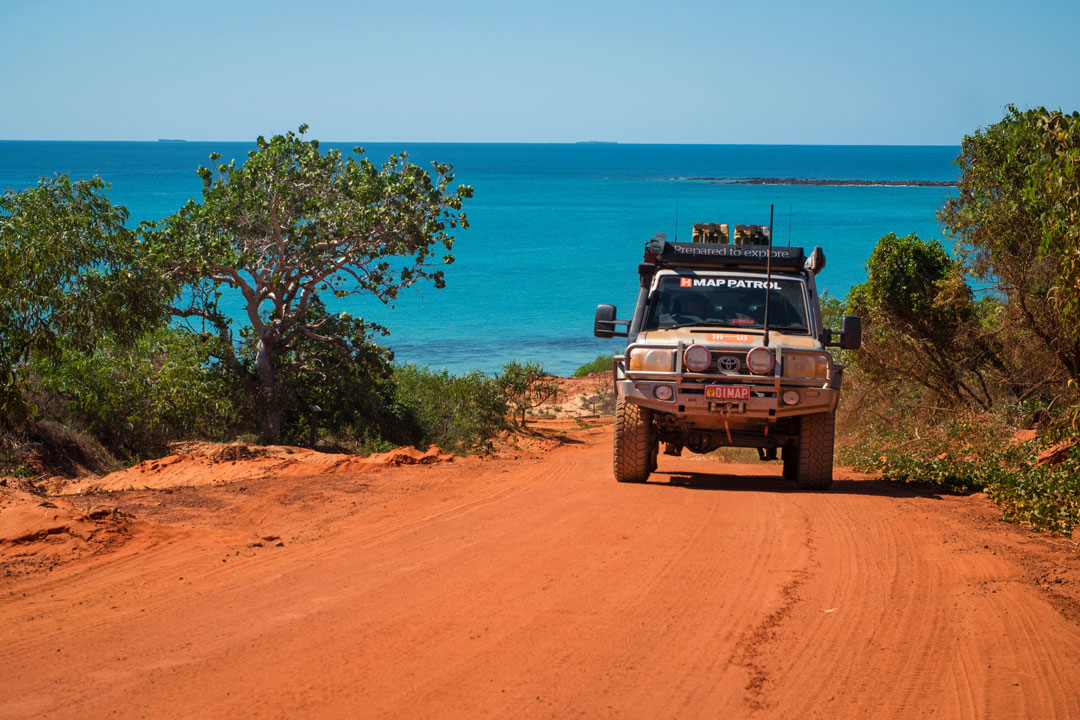 A region that is synonymous with picturesque beaches and coastal dune country, South West Western Australia houses an array of off-road destinations that actualise those oft-conjured visions of beachside bliss.

The long list of places to explore – Leeuwin-Naturaliste, Cape Arid and D’Entrecasteaux national parks are top-of-mind – feature white silica beaches and offshore gradations of blue (along with unique wildlife) that stops all-comers in their tracks. Add to this the many lakes, dune fields and historical places of significance dotting the area and it’s easy to see why initiated travellers come back to this corner of Western Australia again and again. Tropical North Queensland is home to endless kilometres of wild and beautiful coastline, and Cape York is the gateway to its most spectacular sections. An adventurous spirit is a requisite for the trips out to windswept Chili Beach, the beachside tracks around The Tip or the run out to remote Cape Melville, while a range of the Cape’s other journeys dip in and out of the riparian zones that so typify this lush wilderness. 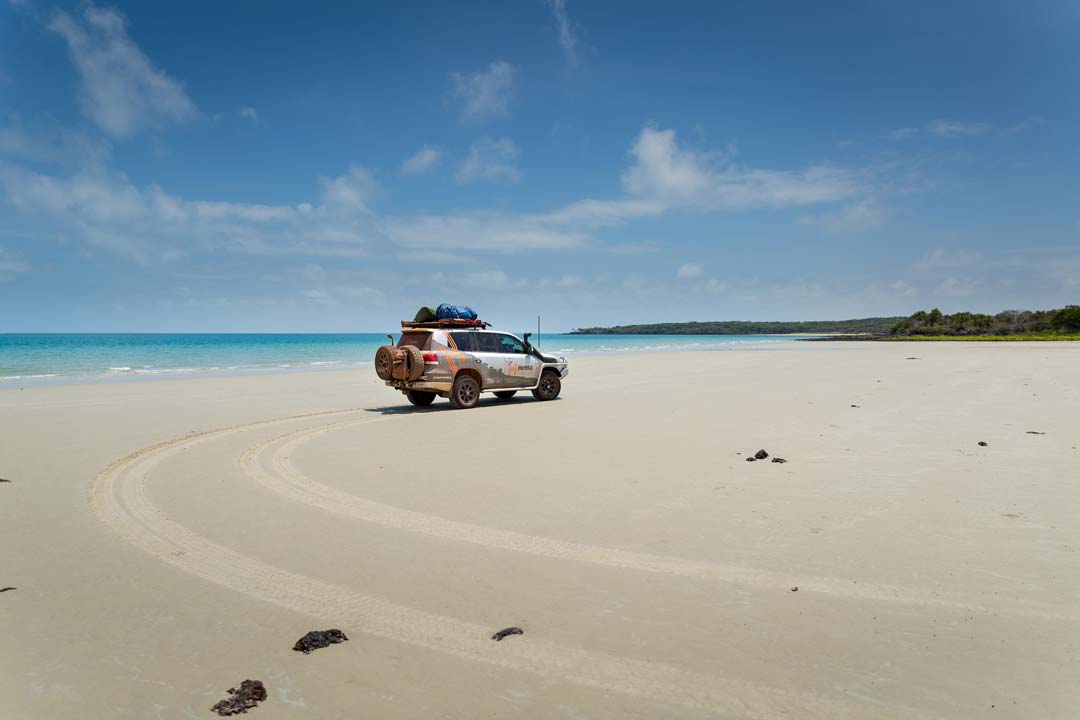 Words and Pics by Scott HeimanRADIATION SICKNESS REMEDYYour van has insulated walls and automotive door and window seals, so the...
Read More