Home / Iconic Destinations / The Nullarbor Plain is best known for being the world’s largest piece of limestone, but what lies within this otherworldly bioregion is far more memorable to those who traverse it. Read more.

The Nullarbor Plain is best known for being the world’s largest piece of limestone, but what lies within this otherworldly bioregion is far more memorable to those who traverse it.

Nullarbor means “no tree”, and the terrain of the plains is a great reflection of that, but only in certain areas – in others, vegetation covers the plains like a carpet. The Nullarbor Plain is the biggest piece of limestone bedrock in the world and spreads across 200,000 square kilometres. While the plains themselves might be relatively scant of vegetation, it doesn’t mean it's short on adventure; there is plenty to be had in this region. 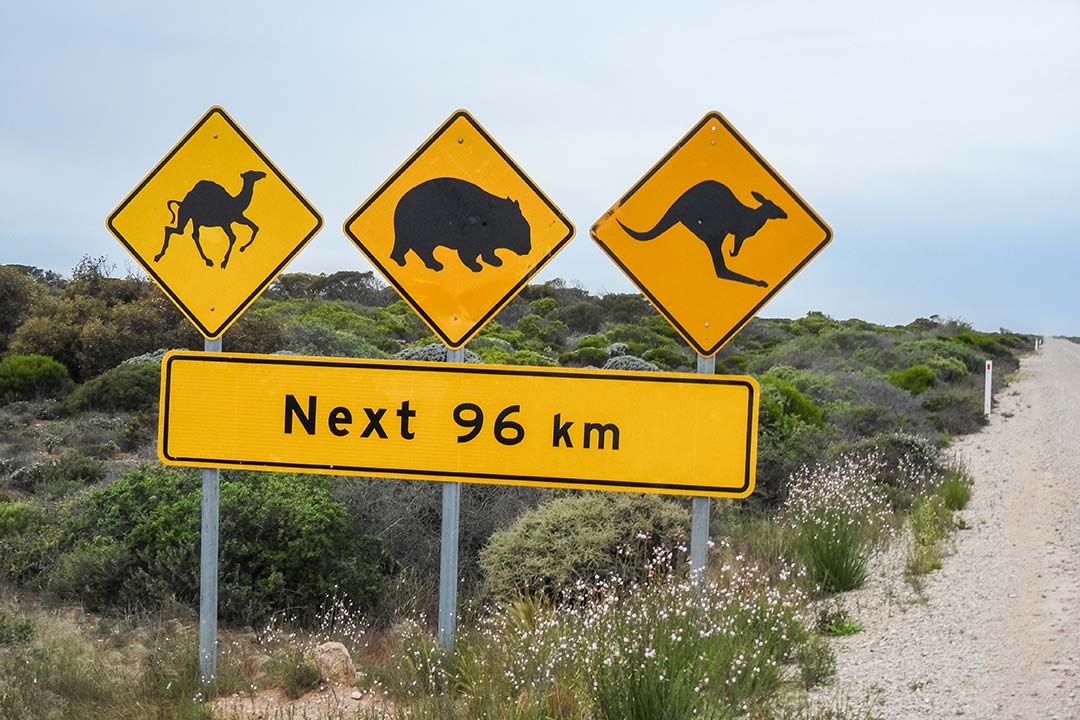 The Nullarbor is home to both the Nullarbor Regional Reserve and the Nullarbor Plain. To the west of this biogeographic region is Western Australia, while the Great Australian Bight lies to the south. Its rugged terrain and remoteness makes this location a prime spot for 4WDers, but it also offers a great deal of diversity and attractions along the journey.

It was surveyor E. Alfred Delisser who gave the area its name, labelling it after the Latin phrase for “no trees”. It was here that the Nullarbor Roadhouse would later be established as a very popular stopover for those passing through the area. The temperatures in the area rise to the thirties during the day, but the evenings bring a cool wind with them. 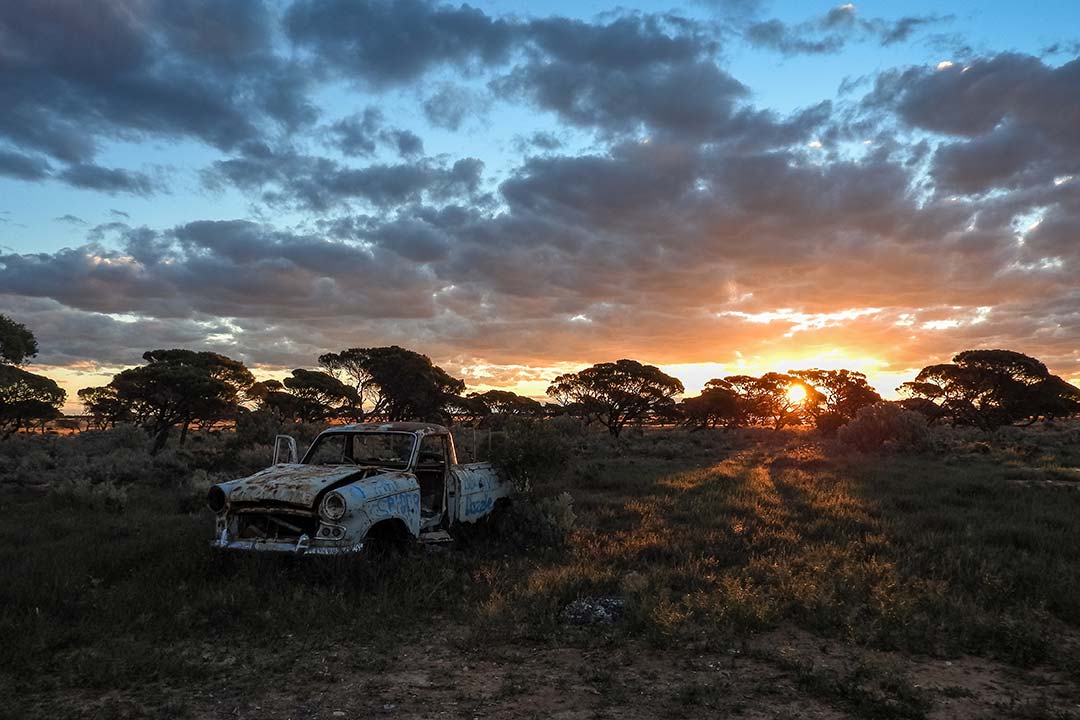 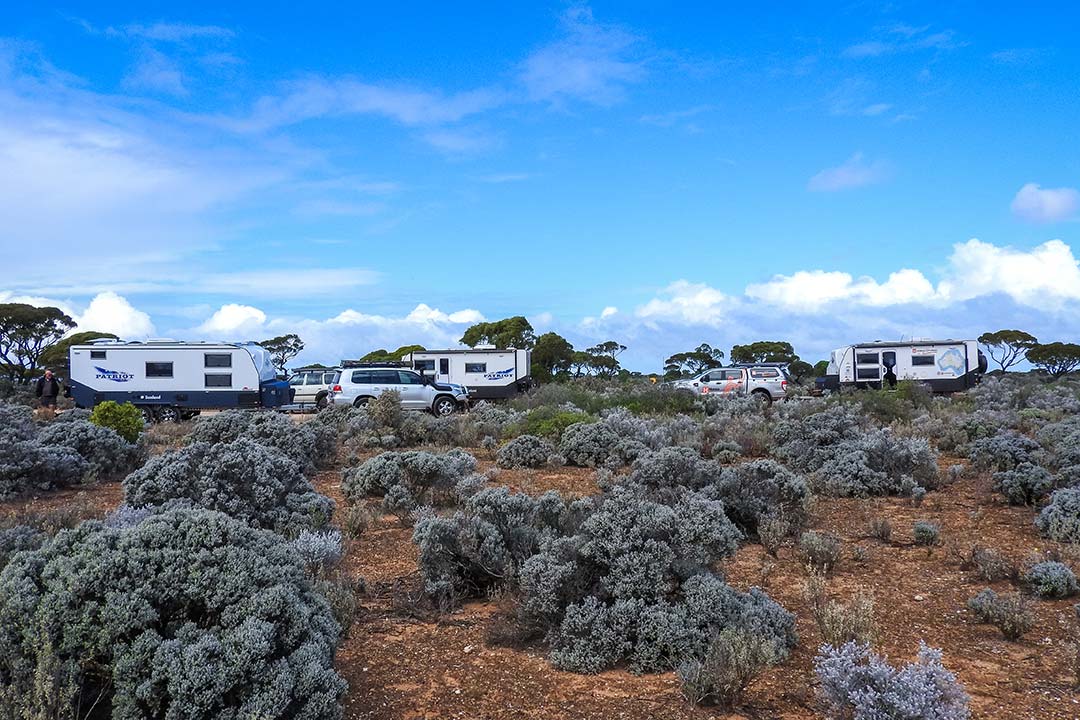 The Longest Golf Course in the World

The longest golf course in the world, called the Nullarbor Links, spans a distance of 1365km across the Eyre Highway. There is a hole in just about every town from Ceduna to Kalgoorlie, and even for those who don’t enjoy the sport will enjoy the concept.

The Bunda Cliffs are situated in the Great Australian Bight, which happens to be the one of the largest marine parks in the world, alongside to the Great Barrier Reef. From the cliffs, visitors can take in some fantastic views after a thrilling drive to the top. From June to September Southern Right Whales make their way into the Head of Bight in order to breed. The whales appear in very large numbers and visitors are recommended to take the time and try spotting some of these majestic creatures.

The Border Village boasts some exciting opportunities for those visiting the area, including the chance to pose for a photograph in the pouch of a giant kangaroo statue, called Rooey II. The 12th hole of the golf course is situated right behind the statue, allowing visitors to get a view of the longest course in the world. The bird observatory is available for anyone with a 4WD who wants to take part in bird watching. The opportunity to spend the night in the old telegraph station is one that many visitors can’t pass up. Those who don’t want to dedicate as much time to the birdwatching can opt for a visit to Cocklebiddy, a town that houses over a million kangaroos and only eight people.

The 90 Mile Straight is the longest straight road in Australia, and is something that anyone driving through South Australia will want to say that they have done at least once. The Nullarbor has a lot to offer those looking for small-town pleasures and the chance to get their 4WD out on the open road. There is something to see in almost every corner and every town along the way, giving visitors a good reason for a fair few detours along the journey.

Maps & Navigation for the Nullarbor Plain: