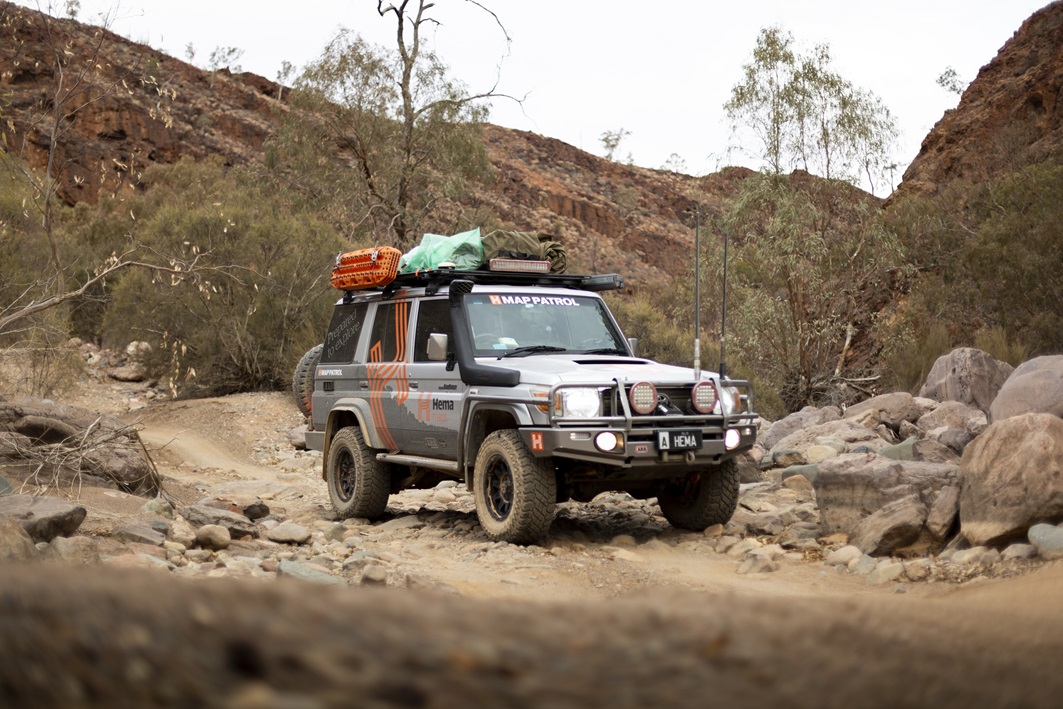 Vehicles are rated with a certain fuel consumption figure, which is calculated for good road conditions. When you add a lot of weight to your vehicle, travel across bumpy and corrugated roads or do any serious off-roading, you’re not likely to get anywhere near as much distance out of a tank and in some instances, fuel economy may be halved. Try to get a good idea of how your vehicle performs in different environments. Plan your journey according to worst-case consumption and conditions, and leave 30 per cent in reserve in case you need to back-track after taking a wrong turn or drink through a few litres getting bogged. Out in the back blocks of Australia, you may be required to travel long distances between fuel stops, which requires you to carry more fuel than a stock-standard tankful. For these situations there are two choices; jerry cans or long-range fuel tanks. Keep in mind that the added weight of extra fuel will in fact reduce your fuel economy, so don’t be wary of overdoing it. Jerry cans are relatively cheap to purchase and can be left behind when you don’t need extra fuel, cutting down on weight and bulk. They can be made from plastic or metal, the latter being more durable, and must be compliant with the Australian Design Rules. They should never be carried within the vehicle, due to potential health hazards, and need to be mounted securely in a location that’s unlikely to be impacted – there are regulations that dictate where you can mount a jerry can, which vary from state to state. Securing jerry cans in roof rack mounts is a popular choice, just be careful not to exceed loading limits, it’s not unheard of for folk to damage the body of a 4WD by charging over nasty corrugations with too many cans on the roof. 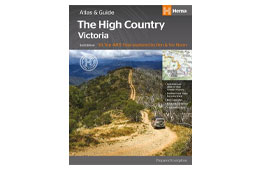 There is a standard colour scheme for jerry cans which must be observed to avoid dangerous mix-ups (it’s also good to label them, since colour isn’t foolproof):

Red is for unleaded petrol

Yellow or black are for diesel (yellow may sometimes appear khaki)

Green is for water Long Range tanks generally allow vehicles to carry much more fuel in a low position, so as not to throw out the centre of gravity. They can be costly to install and will most likely reduce a vehicle’s ground clearance. It’s also worth noting that if a long-range tank springs a leak, all of your fuel may be lost since it’s all in the one spot. Be sure to keep an eye on it and carry tank putty in case you need to patch it up.

You have put the wrong fuel in your car? Don’t panic, do this. Hopefully, you've noticed while still at the bowser...
Read More