Driving at night can be hazardous, but it doesn’t have to be. With the right safety steps in place, you can safely enjoy the roads at night. As a result, we have created a guide to help drivers understand how they can improve their safety when driving at night. It's important to note that we don't recommend attempting 4WD tracks and trails at night.

The Australian Transport Council, stated in their National Road Safety Strategy, that in Australia alone, 20-30% of all fatal traffic accidents are related to driver fatigue. The most common periods for these types of collisions appears to be between 02:00 and 06:00, which are periods when most person's biological clocks tell them that they should be asleep. A person who has stayed awake for up to 17 hours actually poses the same risk of a traffic collision as someone who has a blood alcohol level of 0.05g / 100ml, making them two times as likely to be involved in an accident as someone who isn’t tired.

“As a driver, it's incredibly important to know the right steps to take to reduce fatigue while driving.”

There are two factors that make driver fatigue so dangerous. Firstly, when someone has gone a long period without sleep, they experience Microsleeps – these are naps that occur suddenly and last for up to 30 seconds, which is more than enough time to veer off the road and cause a fatality.

Secondly, fatigue causes what is known as latent reaction times. This means that when a driver is tired, they don’t react as fast as they would if they were wide awake. When a split second can mean the difference between life and death, each one counts. 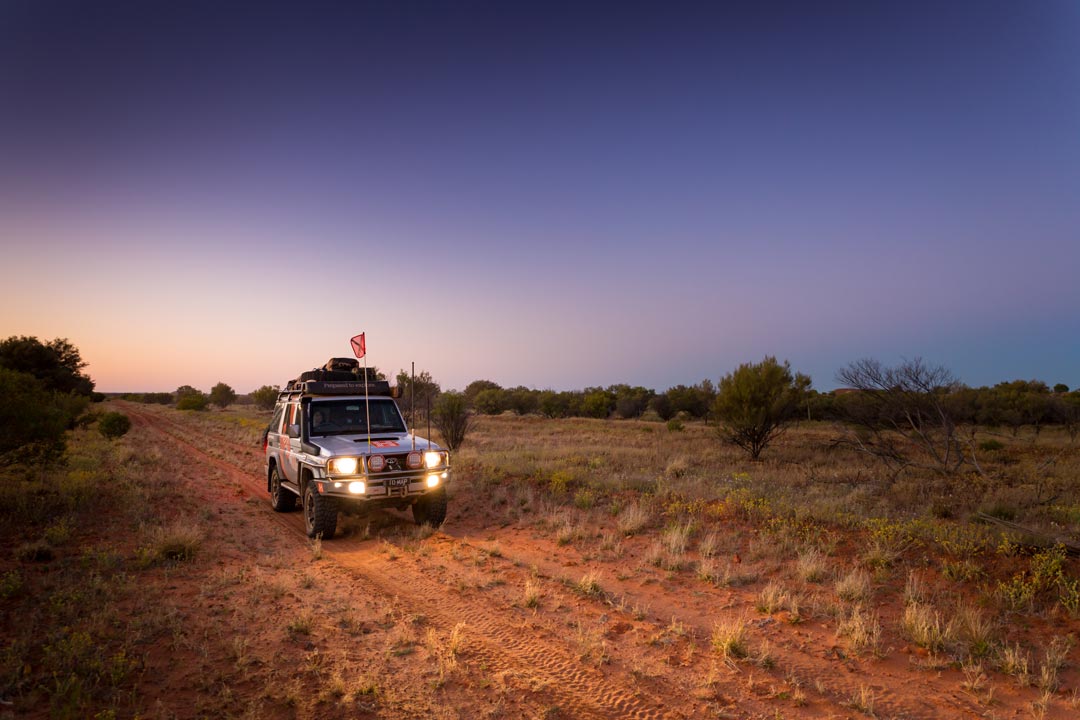 In order to cope with driver fatigue, drivers should:

Getting your eyes checked

Eye conditions are something that a driver might not even be aware of until they have been treated. Regular check-ups will ensure that these issues are spotted and quickly resolved, if possible.

It's all about the lights

Dashboard dimmers should be used during night driving to maximise the driver’s ability to see the road by dimming them to the appropriate level to improve road visibility. Most professionals will recommend that drivers ensure they aren’t able to see the dashboard light source while sitting in the driver’s seat – if they can, it’s too bright. “Dim your dashboard lights and use fog lights where necessary.”

Regularly cleaning your windshield and lights will prevent glare and dirt from making it difficult to see the road at night.

Just as important is a headlight clean, which will reduce glare for oncoming traffic. This glare is created by the oil and dirt that begins to build up on headlights, distorting the light. This isn’t only important for traffic, but it will also ensure the driver is able to see more clearly.

“Give your windscreen, windows and lights a thorough wipe down using a microfiber cloth before any night trip.”

Even new vehicles can have improperly aimed headlights, and this will affect just how much a driver can see on the road. It’s generally worthwhile taking the time to make these adjustments, but a driver who intends on doing it themselves should be sure to use their owner’s manual for instructions.

Additionally, aim a portion of your high beam light span at the side of the road. This will improve your peripheral vision, increase your ability to spot animals and reduce potential collisions with wild animals.

Animals in the Outback

Animal strikes are a more common occurrence in regional areas than urban environments, with higher animal populations and the intersection of roads and open grazing areas increasing the chance of a collision while you drive. Animals are most active at dawn and dusk, which is doubled-down by the fact that driving visibility is most compromised at these times of day.

“Avoid travelling around dawn and dusk when animals are generally most active.”

Avoiding travel during these times is recommended, while directing a portion of your high beam above your bonnet line will let animals know you're coming, while allowing you to see their retinas reflecting the light as you approach. If you're tracking a roadside animal ahead, consider slowing down, as kangaroos in particular can get spooked and jump into your path if you're not vigilant. 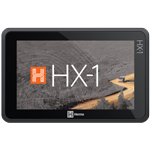