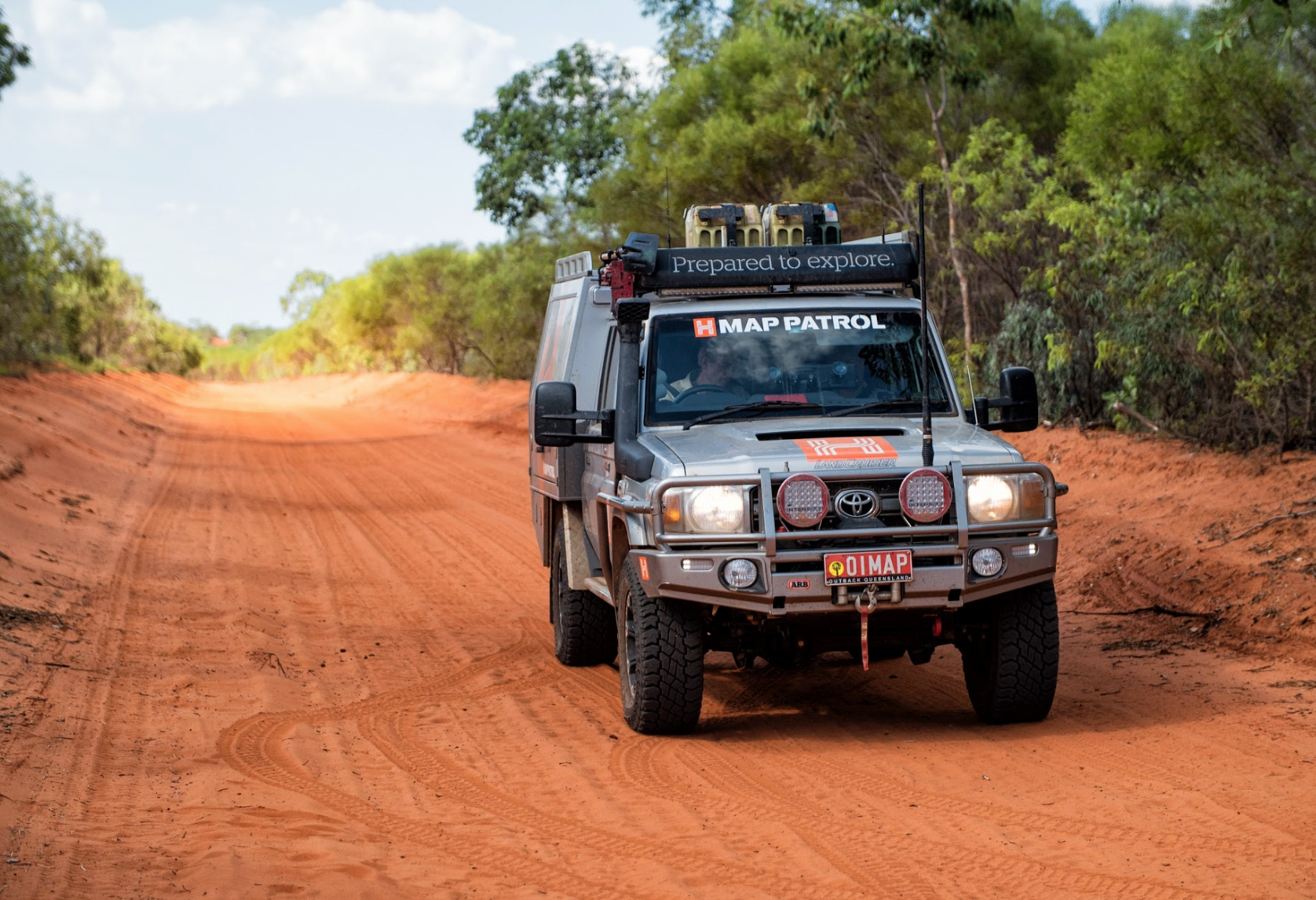 The debate surrounding the merits of petrol and diesel engines has been raging for decades. Diesel engines are often lauded as the best choice due to their ability to generate high low-end torque and effective engine braking, but there’s much more to it than that. As with all things, both petrol and diesel have their merits and short-falls, which means that defaulting to diesel because a leather-skinned TV-adventurer said it’s the better choice may not be wise. Right out of the showroom, diesel engines tend to be more expensive than petrol and will require more servicing throughout their life. This is partly to do with their heavier, more robust build, which also adds a lot to overall vehicle weight. Running a big heavy diesel engine may not be the ideal choice if you spend most of your time stopping and starting around busy city streets.

On the flip-side, diesel is more widely available in regional areas, since it’s used to run more of the agricultural machinery found in rural Australia. While diesel prices may often be a bit higher at the bowser, diesel engines consume roughly 20 per cent less fuel over the same distance than equivalent petrol engines. And although diesel fumes contain more noxious gasses per litre burned than petrol, it’s often suggested that their increased efficiency leads to a similar total output over the life of the engine. When you’re carrying extra fuel on long hauls, diesel is safer as it’s less volatile than petrol.

Overall, diesel engines tend to be more suited to those spending a lot of time out on the road touring, towing and tackling difficult terrain. Petrol, on the other hand, is most likely a smarter choice for city drivers who only take occasional trips out of town.

Traditionally, diesel engines were preferred for deep water-crossings, as equivalent petrol engines sported more exposed electronics that were vulnerable to shorting. These days, however, diesels have become more reliant on electrical systems, and the systems themselves have been developed to be more impervious to water.

You have put the wrong fuel in your car? Don’t panic, do this. Hopefully, you've noticed while still at the bowser...
Read More

Is a Towing Course Really Necessary?

You know how to tow, so how will a towing course help you?
Read More