When to Visit: Year round, conditions pending 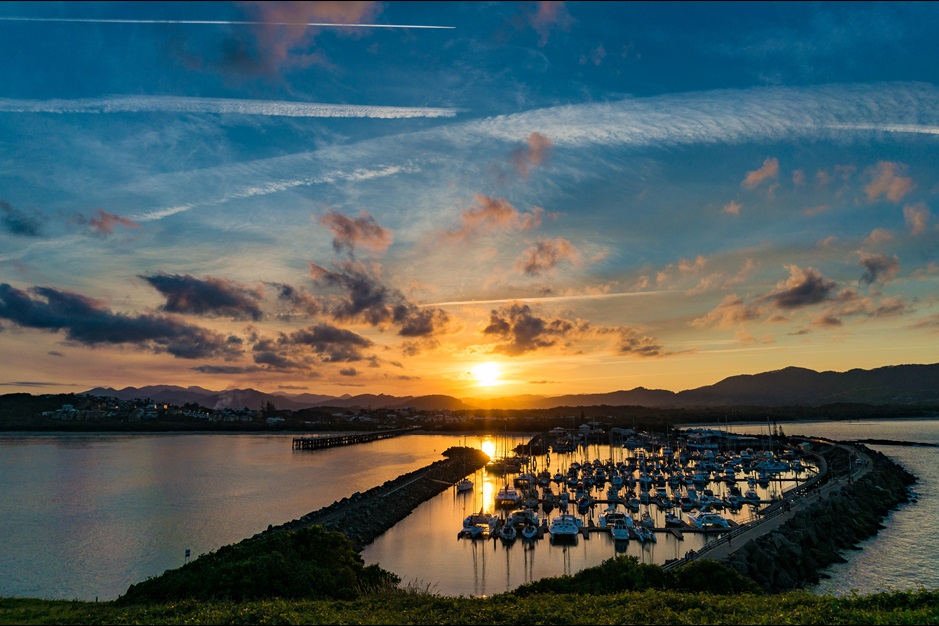 Heading north from Sydney along the New South Wales coast, it's only natural that holiday makers would gravitate towards the picture perfect beaches and towns that sit beside the Pacific Highway. Naturally, the booming tourism industry around Coffs Harbour creates a refuge for package-deal travellers, who may not venture any further out of town than the Big Banana for their snapshot of Australiana. Little do they know, just a short drive into the hinterland will reveal a lush landscape that boasts some of the state's premier natural wonders.

Sealed roads carry volumes of cars inland, providing easy access to gravel roads that branch out into a network of rugged 4WD, all of which display the serene beauty of the area.  Heading west from Coffs Harbour, one of the first gems you'll encounter is Bindarri National Park. There you'll find a range of swimming spots and waterfalls nestled among a blend of eucalypt and subtropical rainforest. It's a top spot for birdwatching and if you keep an eye out you might spot a lyrebird or glossy black cockatoo.

Further inland are the Dorrigo, Cascade, Junuy Juluum and Nymboi-Binderay National Parks. In the language of the Gambaynggirr Aboriginal people who originally inhabited the area 'binderay' means river and 'bindarray' means many creeks, as may be implied it's the rivers and creeks that define much of the region. Within the Nyomboi-Binderay National Park there are a handful of campgrounds along the Nymboida River. The Junction campground, which sits in the fork of the  Nymboida and Little Nymboida Rivers, is particularly relaxing spot, where you can set up by the water, swim, canoe and fish. Just remember to throw back any endangered eastern freshwater cod you catch.

Filling in the spaces between national parks there is a series of state forests that are packed with 4WD trails for all different levels of driver. Many of the tracks can be tough and with names like Broken, Widowmaker and Impossibles, you'd best be prepared with all the right gear and a bit of practice if you're looking to tackle some of the trickier terrain. Alternatively, you can strap on your hiking boots and explore the seemingly endless network of walking trails that wind their way through the area.

A stop at Nana Glen will be just the thing after a long morning in the forests, where the Idle In Cafe offers something to satisfy cravings on every level. Or, for something a little more adult, the Two Tails Winery serves up restaurant cuisine crafted from local produce and cellar door tastings at various times throughout the week and on weekends.

Free camping is a great way to unplug from the chaos of everyday life and explore everything that the vast...
Read More

Barrington Tops National Park is an adventurer’s paradise that gives travellers a range of ways to explore the region’s undulating...
Read More

Travelling the Blue Mountains in one day

When to visit: year round, though Autumn is best for walkingIn its entirety, the Blue Mountains region covers 11,000 square...
Read More

The diverse coastline of New South Wales is studded with geographical gems. You could easily spend weeks cruising from one...
Read More