Home / Iconic Destinations / Know when to go to Cape York with our in-depth travel guide for this seasonal destination. Read more.

When To Go To Cape York

The Peninsula’s climate is characterised by distinct wet and dry seasons, with the Wet occurring from around mid-November to mid-April and the Dry from mid-April to mid-November. 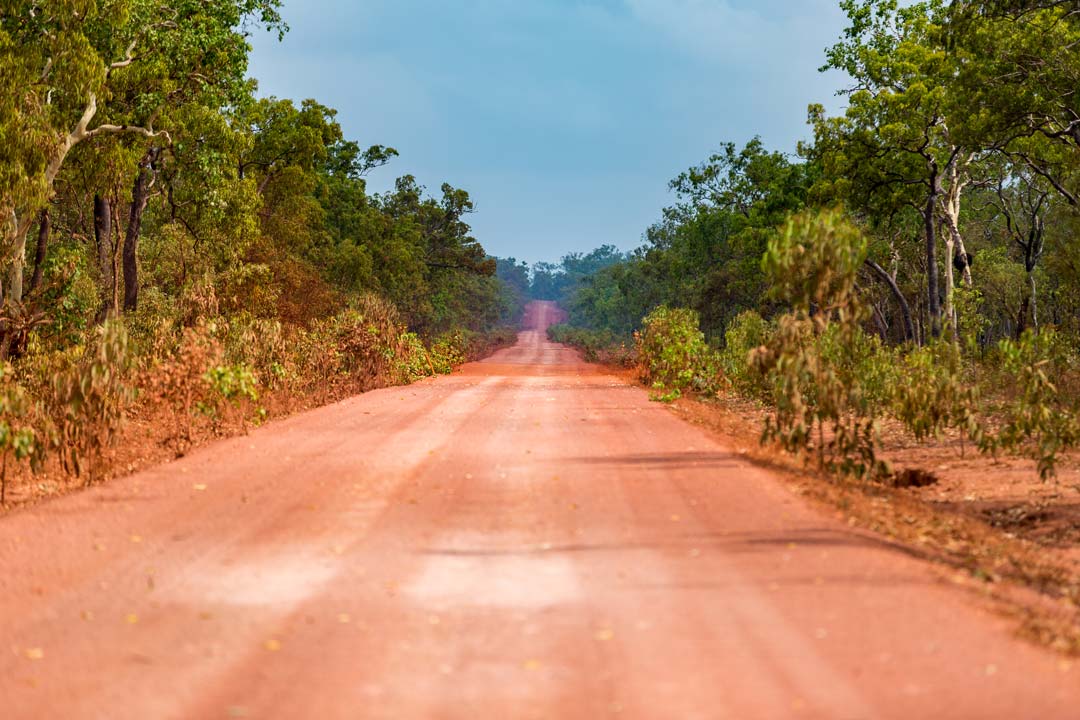 During the Wet the Peninsula is deluged by the northwest monsoon and periodic rain depressions. Creeks and rivers overflow their banks and may join with those of other systems to form a vast inland sea. The bush is beautiful and lush, but flooding closes most roads during this time and many businesses close their doors.

In stark contrast the Dry is six months of drought, with some areas receiving no useful rain at all – the main exception is the east coast, parts of which often experience showery weather during the cooler months (June to August). During the dry season the vast savannah landscapes change from green to brown and finally to black as fires scorch the grassy understorey. As the Dry intensifies the wetlands evaporate, leaving water-dependent wildlife to congregate around the remaining swamps and lagoons. During October/November inland residents swelter under maximum temperatures that often reach 40°C.

For much of the dry season the Peninsula’s east coast experiences the full force of the southeast trade winds. In April the wind strengths are variable, but in May they blow on 80% of days with average velocities of 12 to 15 knots. In August they become even stronger, with average speeds of 29 knots. The southeasterlies ease off during November, when northeasterlies begin to prevail.

Travellers intending to visit the Peninsula during the southern winter should come prepared for warm days and cool nights. Dews are common even late in the Dry, but frost is unknown.

The busiest times coincide with the southern winter and the October school holidays. If you want to avoid that period consider going in May or September – the so-called shoulder months. Come May the bush is still green and there’s quite a bit of water lying about, whereas in September the days are warming up, but still comfortable. July is the busiest month; so a good one to avoid if you want to miss the crowds.