The signposted turnoff to Oyala Thumotang National Park (formerly known as Mungkan Kandju National Park) is 25km north of Coen on the Peninsula Development Rd. From the turnoff to the ranger station at the old Rokeby buildings is a good one-to-two-hour run, with many dry or shallow creek crossings. 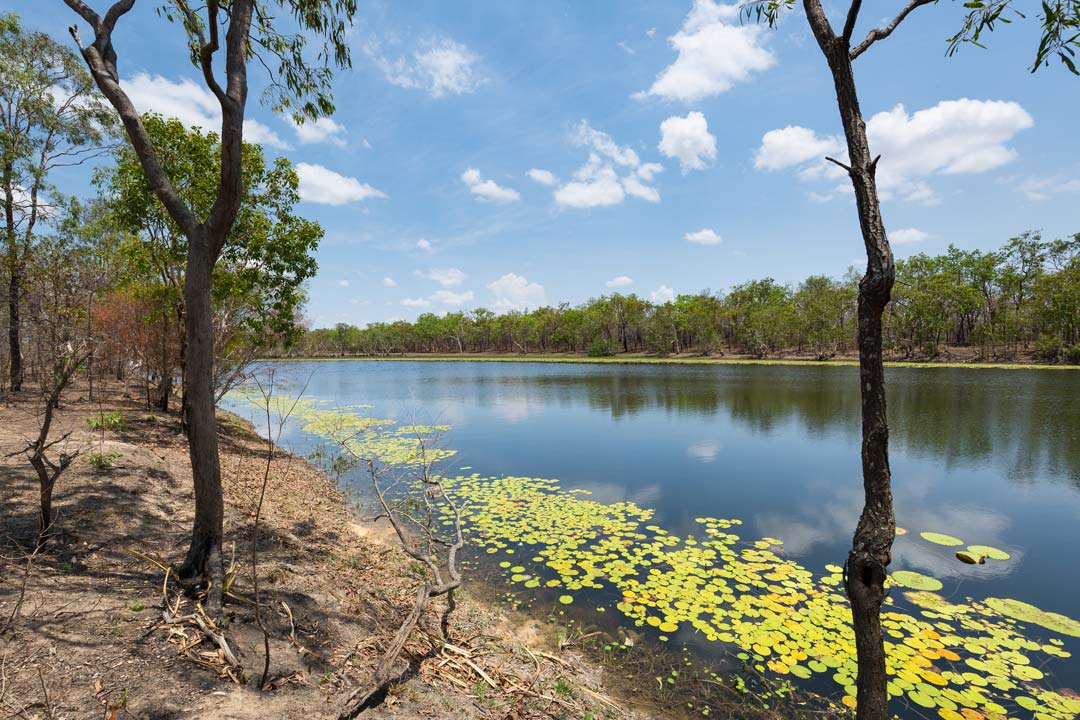 The Park is in two distinct parts, with the Archer Bend portion to the west, accessed by a track that crosses the Coen River bed several times. The road crosses the narrow, privately-owned Merapah Corridor and re-enters the Archer Bend Section of the Park. The country becomes dry and sandy and passes old cattle yards. Like the tracks in the eastern section, this track is a dead end, requiring visitors to retrace their steps back to the main road.

Most of the drive is on flattish tracks, running through open woodland, with abundant termite mounds along the roadside, but near the rivers and creeks the tracks pierce through many pockets of tropical rainforest and run beside lily-topped lagoons.

Most Cape York visitors have a timetable and need all their holiday time just for the major attractions, so they cruise past the turnoff to Oyala Thumotang National Park, heading for The Tip. Return visitors to the Cape are the most likely to take the turnoff. 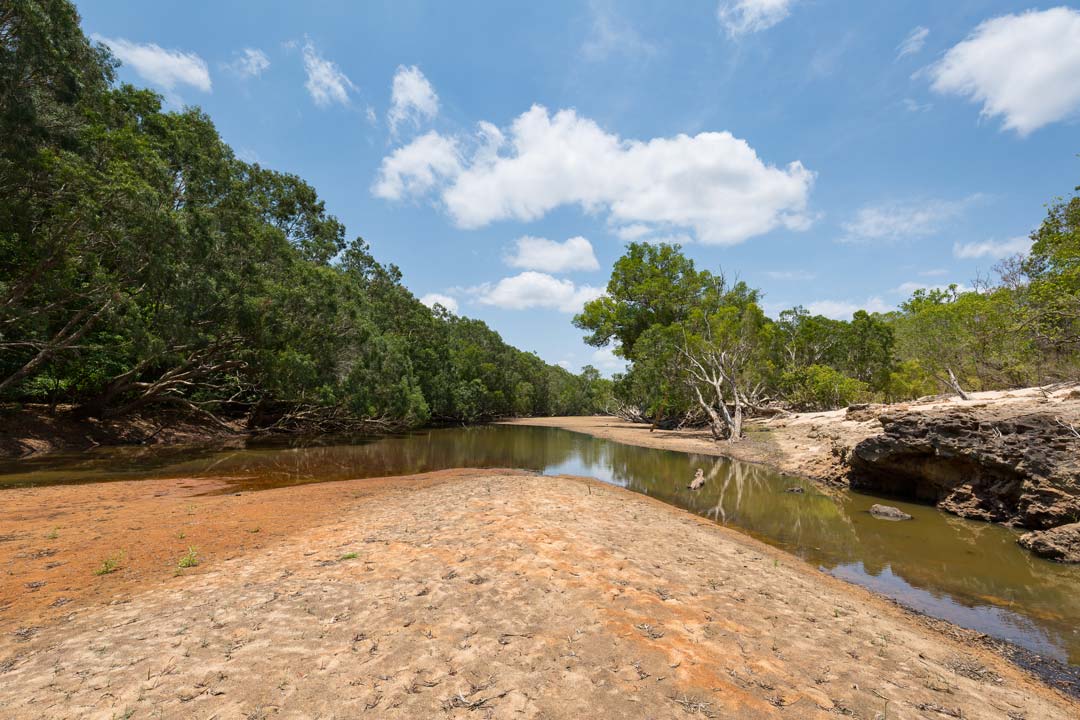 The remoteness of Oyala Thumotang National Park is its greatest attraction and those who don’t mind camping without any facilities will enjoy the relative solitude of the several waterfrontage camping areas. Birdlife is almost unbelievable near the permanent waterholes and lagoons, and fishos won’t be disappointed either.

However, the waterholes can hide large crocs, so don’t even think about swimming and keep away from waterhole edges at all times.

You need to be completely self-sufficient, including carrying in your drinking water, because dry-season waterholes don’t provide reliable, potable water. 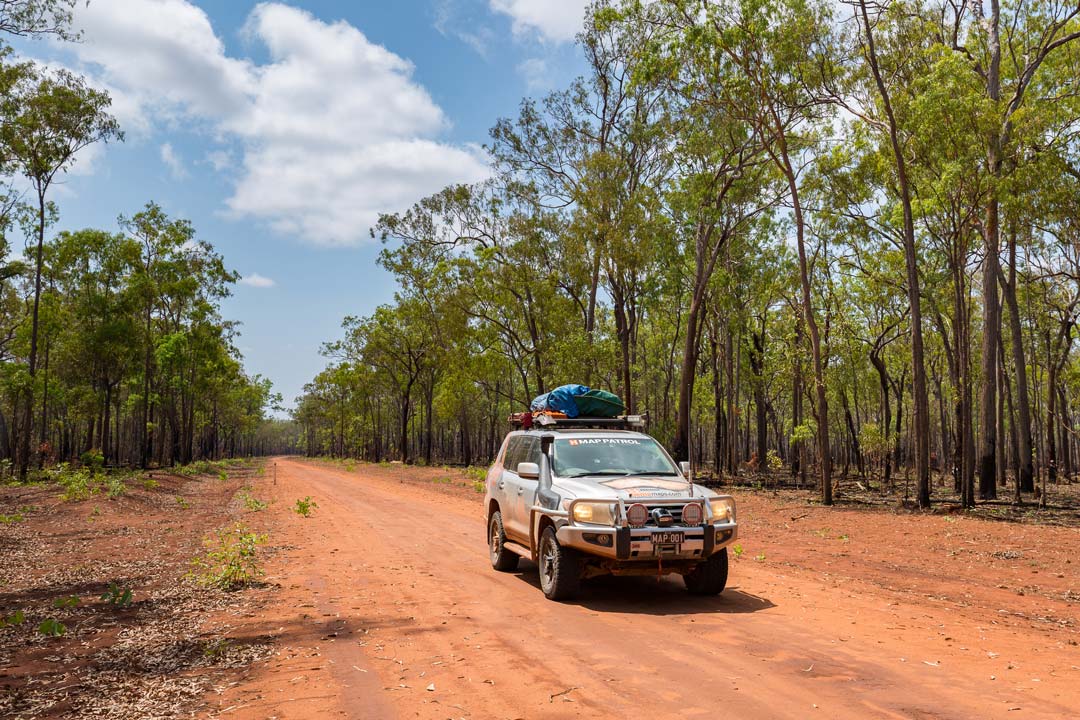 The Park embraces some 457 000ha, making it the third-largest national park in Queensland. Oyala Thumotang National Park is a living cultural landscape and is rich in significance for the Aboriginal traditional owners, the Wik Mungkan, Southern Kaanju and Ayapathu Aboriginal people, who have lived off this bountiful land for many thousands of years.