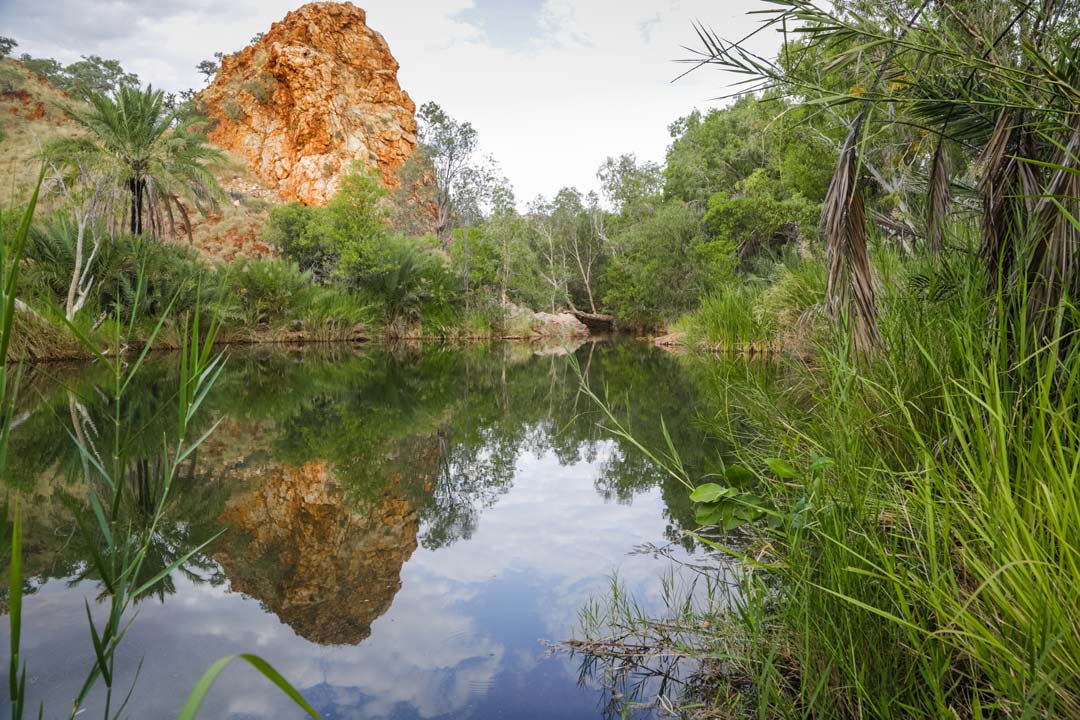 Sitting on the eastern edge of the Kimberley and the northern end of the epic Canning Stock Route (and the Tanami Road), Halls Creek represents the beginning or end of an epic journey in the minds of countless explorers.

Situated in Western Australia, Halls Creek is nestled between Turkey Creek and Fitzroy Corssing. The town is a hub for the local Aboriginal population, as well as offering resources for cattle stations in the surrounding area.

It’s usually best for visitors to travel down to Halls Creek during the dry season, which runs from April to October. During this time, the temperatures are still fairly low, with clear skies that will improve any camping experience. It is also during the months of June and July when visitors flock to the area. Those who travel to Halls Creek during the wet season will want to make sure that they are prepared for the temperatures (and the humidity) to skyrocket. During these periods, it’s best to explore the surroundings during the early mornings and late afternoons, when the temperatures aren’t at their peaks. While the wet season brings with it a rise in temperature, it also brings the local waterfalls and swimming holes to life. It is also important for visitors to check road conditions before travelling over the wet season, because certain roads are not accessible during this time.

The Ruins of Old Halls Creek

Those visiting Halls Creek have the chance to glimpse into the past of this small town. Founded in the 19th century, many ventured into the area now known as Old Halls Creek in order to farm and find their fortunes in minerals. The town was established but quickly fell to ruin after it was discovered that the land wasn’t hospitable. Over the years, the town was moved to a new location. Visitors can still explore the old cemetery, where pioneers of the area lay buried. Halls Creek is situated nearby not one, but two impact craters, making it a prime location for those interested in astronomical delights. Firstly, there is the Goat Paddock crater, located about 106km from Halls Creek and measuring 7km across. The Piccaninny crater, also 7km in diameter can be found in the Purnululu National Park.

The China Wall is situated only 6km from Halls Creek and while its name suggests that it was built by the hands of men, this is not the case. The wall is actually a protruding vein of quartz that extends up to 6m in certain areas. 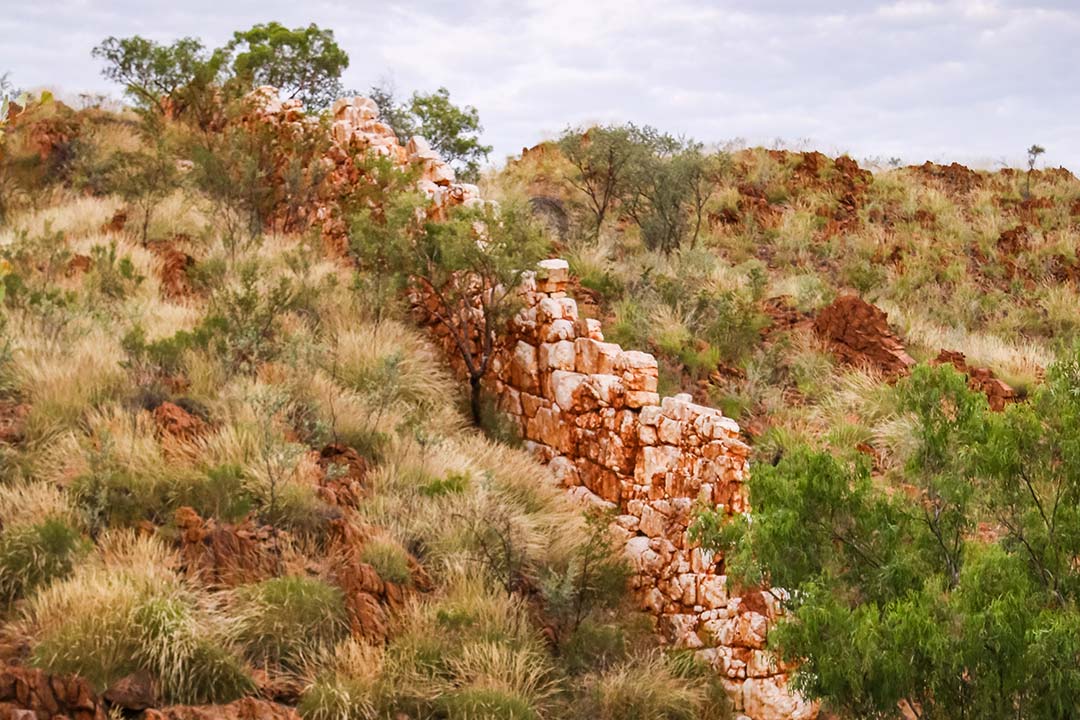 While the length of the wall is not yet known, it can be seen from as far as Bungle Bungle, making it very impressive indeed. Since the wall currently runs across private property, it’s important that visitors respect the area and close any gates that they open while entering.

The Caroline Pool is situated 15 km’s from the town and used to be considered the main source of aquatic recreation for the pioneers in the area. This natural waterhole is filled to the brim during the wet season.

Based 45km from Halls Creek, Palm Springs is an oasis that invites visitors to refresh themselves by a fresh water spring and enjoy a close-up view of the wildlife that venture into the area for sustenance. The Sawpit Gorge (Sawtooth) is perhaps one of the most isolated spots in the area, but it is also one of the most alluring. This area offers swimming and fishing, as well as a magnificent view of the rock walls that were cut through when the Black Elvire River created the gorge.