Hema Maps has had a long-standing obsession with Cape York, stretching more than 20 years back to the company’s very first 4WD map. Today, this attachment has yielded 13 editions of the Cape York map and now a 4th edition Cape York Atlas & Guide to inspire the next wave of Cape York adventurers.

Well known for his immense off-road experience and hunger for remote-area travel, Carlisle Rogers rewrote the Top 4WD Tracks section of the guide for the new edition; enhancing it with an additional five tracks in the process.

“I hope I’ve captured something of the spirit of the Cape in the new 4WD treks. It is a place that transforms itself every year. The rains shape the Cape, and it shapes us.” said Carlisle.

The atlas mapping is completely updated, tailored to guide four-wheel drivers and featuring detailed mapping of The Tip. Each of the 15 4WD Tracks contain inset maps to go with the Cape York mapping, in addition to a first-hand walkthrough, trip grading, longest distance without fuel, permits and contact details.

Buy the Cape York Atlas & Guide online or purchase it instore to start preparing for your own Cape York adventure.

BELOW: An example of the stunning photography in the Cape York Atlas & Guide from 4WD Touring Australia's Carlisle Rogers. 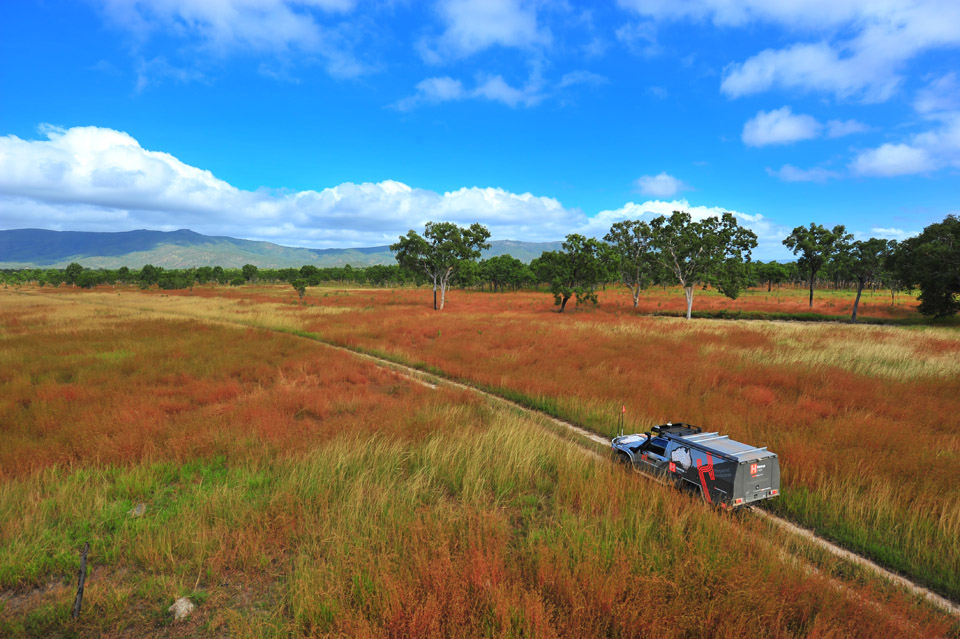 Our best-selling road atlas series is an essential travel companion for touring, road trip and off-road adventures, and the new...
Read More

Hema has been mapping regions of Australia for over 30 years. Over this time, we have come across some spectacular...
Read More

Regarded by many as the most beautiful part of Australia, the Kimberley is a long way from anywhere - including...
Read More