Hema’s about to take mapping to the next level with a new all-conquering Map Patrol molded around a Landcruiser 79 Dual Cab. 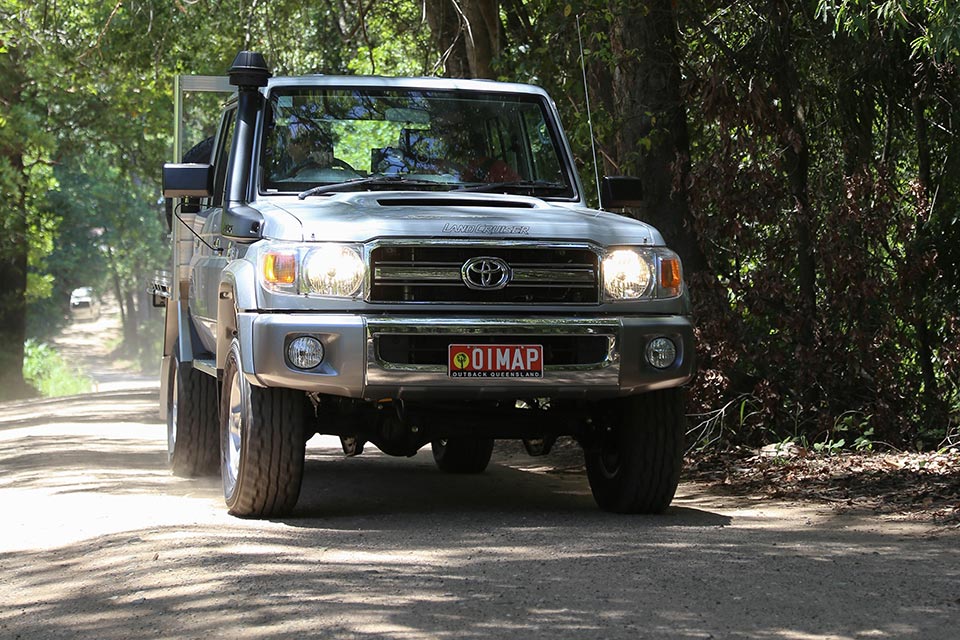 We're taking mapping to the next level with an all-conquering Map Patrol molded around a Landcruiser 79 Dual Cab.

Hema relies on field teams to gather map data, and those field teams rely entirely on the Map Patrol to do that job. With an improved purpose-built Map Patrol, Hema’s field teams can go further and capture more data, help Hema make more accurate and immersive maps, and better guide explorers on their own off-road adventures. With that goal in mind, and armed with 20 years of Map Patrol experience and a brand new LC79 Dual Cab, the challenge to build an out-of-this-world mapping machine will be one of Hema’s deepest journeys into the unknown yet.

To end the build with a state-of-the-art mapping machine, Hema needed to start with the ideal foundation - enter the Landcruiser 79 Dual Cab.

The 79 Series Dual Cab Landcruiser is perfect for Hema’s Map Patrol because of the strength of its basic faculties: its powerful engine, its openness to modification and its commitment to vehicle simplicity and strength. These points make it the ideal vehicle for remote mapping expeditions in regions like Cape York and the Australian Outback.

A new Map Patrol also opened the door for a dual cab ute, which offers the requisite flexibility for mapping expeditions. With the previous 2012 Nissan Patrol single cab 3.0L ute, Hema’s field teams were limited both in space and passenger carrying ability. On any given expedition, a driver and a data capture expert are a requisite (whose roles are interchangeable), while with a dual cab there’s the potential for more map-makers, kids on family mapping trips and everyone’s belongings without the need for a second vehicle. 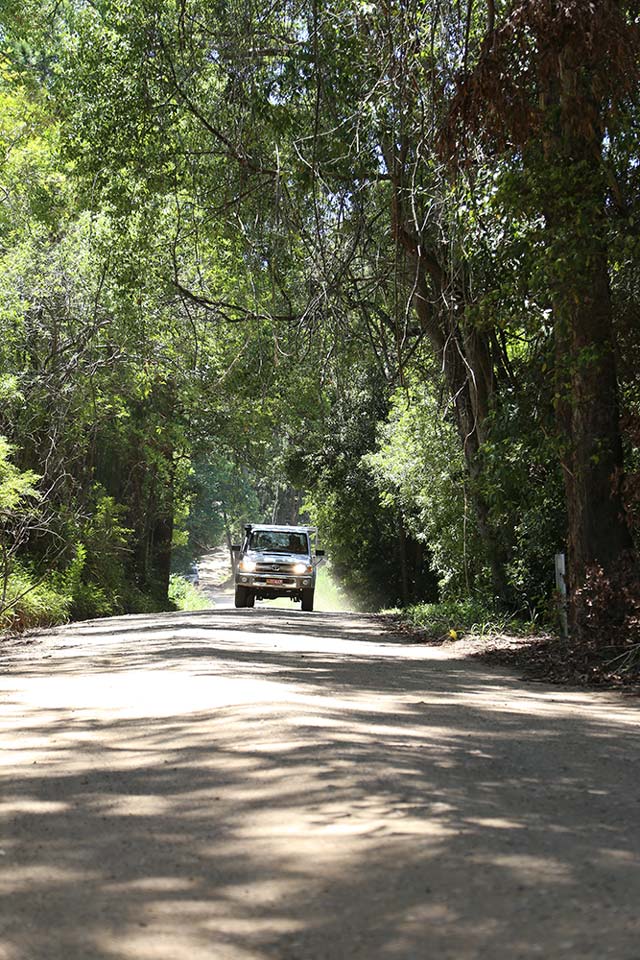 The departure from the Nissan Patrol platform was a difficult but inevitable decision, with the current crop of Nissan Patrol’s no longer meeting the demands of a Hema field-checking vehicle. Hema has been using Patrol’s since the famed 2000 Great Desert Tracks mapping expedition, but as Nissan went down a different track with the Patrol’s engine, the Landcruiser with its 4.5L turbo diesel engine became the obvious choice.

The LC79 Dual Cab is almost the perfect starting point to begin the Map Patrol build; but not quite.

A fully laden canopy on a stock Landcruiser 79 Dual Cab would create a weight imbalance from undue stress behind the rear axle. To fix this, Hema took it to Creative Conversions to strengthen the chassis and extend it by 200mm, and afterwards gave it a GVM upgrade at ARB. These modifications improved the LandCruiser’s weight distribution, capacity and payload, preventing unnecessary chassis fatigue and meaning heavy items could be housed in front of the rear axle.

Additionally, the stock LC79 Dual Cab has a discrepancy in the front and rear wheel tracks that accounts for 50mm on either side, which creates instability and increases the chance of a rollover on uneven terrain. To alleviate this problem and equalise the track width, the Landcruiser took a trip to ARB Toowoomba to have a Multidrive Tru Tracker bolt-on kit fitted.

As with all Map Patrol vehicles, the LC79 Dual Cab will be built to handle all kinds of extremes. By the end of its build journey it will be reliable enough to drive great distances over harsh terrain, while housing and powering a field team that will depend on it completely as a home and office for extended periods. Over the coming months, it will be making the journey to Hema’s most trusted industry partners to ready it for a life on and off the road.

Follow us as we build Australia’s toughest mapping machine by signing up to our email newsletter and following us online:

The Map Patrol is a moving home office, so the LandCruiser Dual Cab needs a canopy that enables Hema’s field...
Read More

The Map Patrol Tyres and Rims

Hema has readied its LandCruiser 79 Dual Cab for an intensive build journey with some rear wheel and chassis adjustments,...
Read More

While the drive from Brisbane to the edge of the desert is a formality for the trip across the Simpson...
Read More